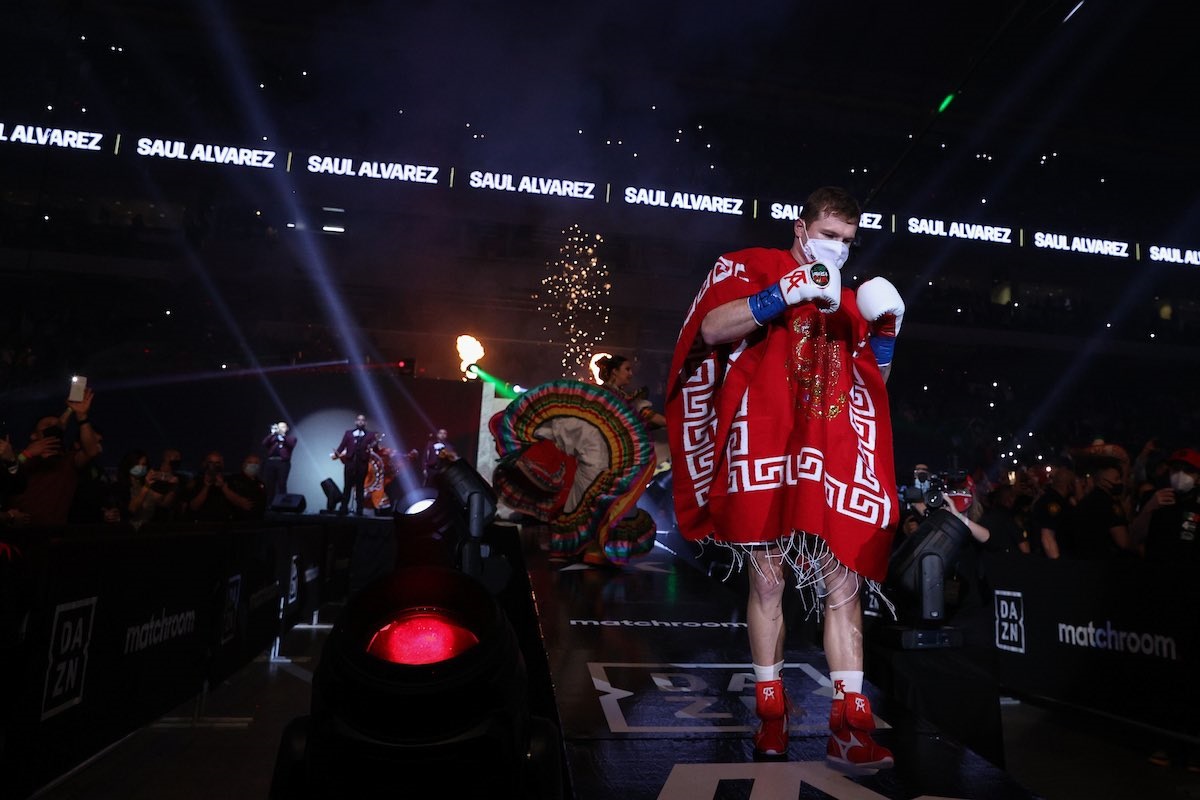 In the Ak & Barak show, Sugar Ray Leonard labeled Canelo as the best pound for pound fighter in the world. Sugar Ray recalled his bouts against Roberto Duran and Marvin ‘Marvelous’ Hagler’s boxing ability. Leonard empathized with Hagler’s inability to tolerate his loss against him. He also praised the abilities of the main names within the lightweight division.

After a dominating performance against Callum Smith, Canelo Alvarez has continued to garner nearly unanimous praise for his latest performances in multiple weight classes. The distinctive approach of Canelo – refined over an over 15 year career – is to methodically time and counter his opponents, while maintaining elusive head movement, but without fleet footed ‘running’.