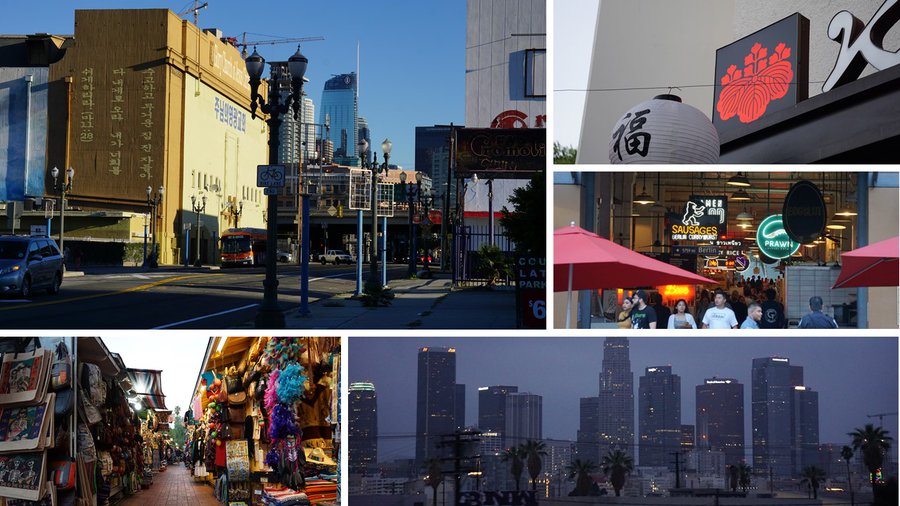 Throughout the day, Chicano communities have expressed outrage over violence against Asians stemming from false narratives around the pandemic. In Southern California, Chicano sentiment expresses solidarity with Asian community. This could be observed through social media postings from influential people within the community, like El Indio Botanas & Cervezas.

Due to the vast amounts of disinformation, Asian communities in Northern and Southern California have been targets of racist attacks. The same kind of despicable behavior has been observed in the east coast.

Coverage has been sufficient to continue raising the issue at the national level. Readers can find more information about hate crimes against Asians in the United States in this link.

Much of the online outrage centered on the targeted attacks on the Asian Elderly in Oakland, California. While all acts of racism are despicable, the Chicano community is often most disturbed by acts against the elderly.

While initially the attacks were thought to be centered in Oakland’s Chinatown, the trend has spread to Japantown of San Jose where just today there was vandalism on J-Town monuments. Thankfully, Raul Peralez, city councilmember representing District 3 (San Jose), has vocalized support for the Asian community, making it more likely that other regional politicians will step up support too.