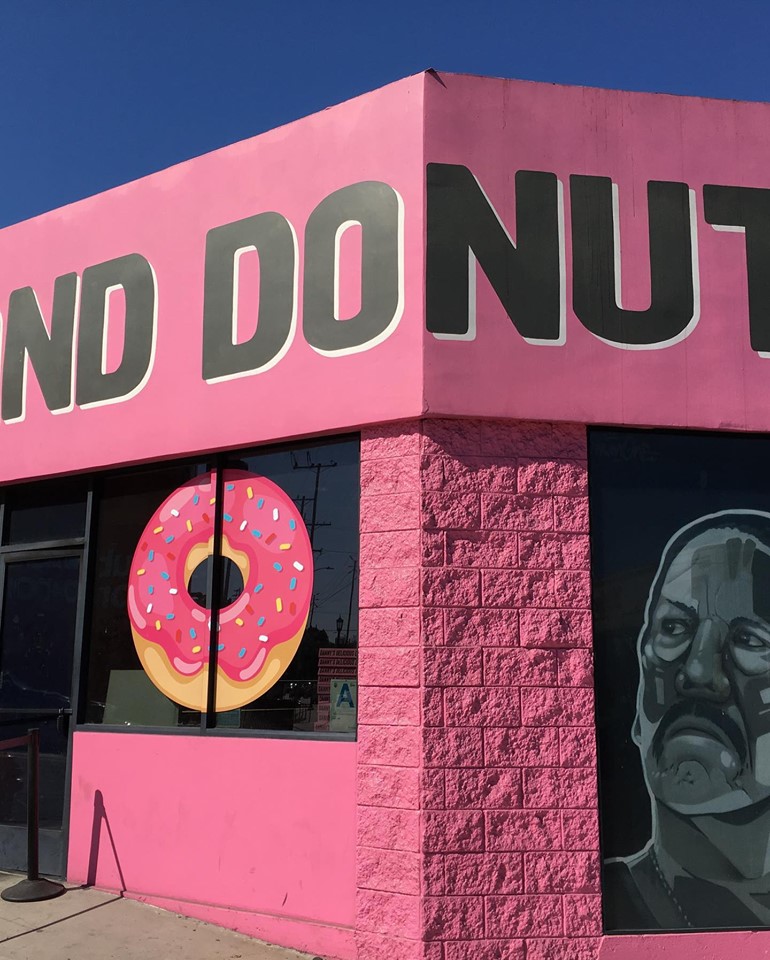 Don’t forget about these great spots in Los Angeles. People really need the support now more than ever!

Trejo is a Chicano actor based out of Los Angeles, California. He has an incredible work ethic, with multiple appearances over the past 4 decades in both major and minor roles. One such role was that of ‘Geronimo’ in Blood in, Blood Out.