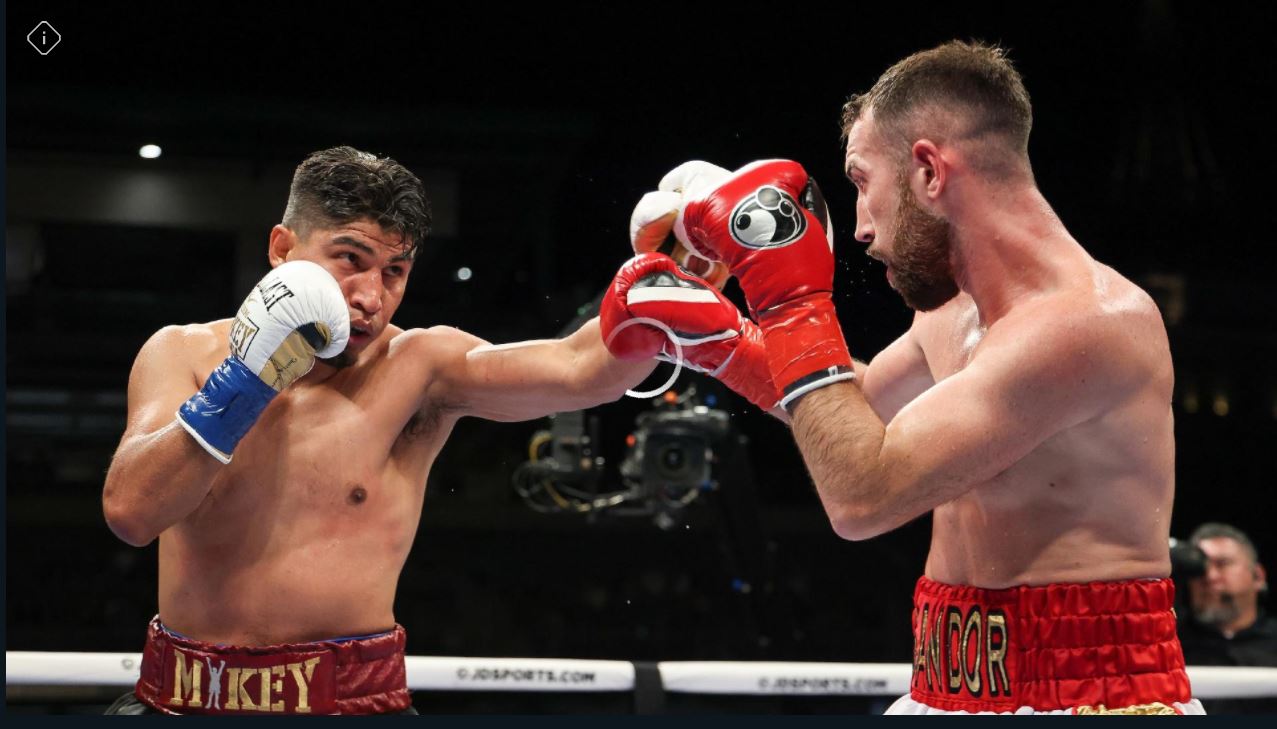 The Sandor Martin upset is reminiscent of the great Manny “Pacman” Pacquiao upset against Jeff Horn.

In Fresno, California, Mikey Garcia delivered a slow and methodical performance against Sandor Martin. For his part, Martin delivered on the expected southpaw style, consistent jab and constant lateral movement – this proved more valuable to the California judges who exhibited a preference for elusive activity. Martin scored the upset and is now heralded as Spain’s hero in the boxing world.

There is a silver lining of sorts. In recent boxing memory, this Martin upset is not the first time that a relative unknown pulls off an upset against a fighter backed by a devoted fanbase: Jeff Horn’s win over Pacquiao did little to dull Pacquiao star power or even boxing ability. For different reasons, fans can argue giving Garcia a pass: he has returned (grudgingly) after a 20 month fight layoff.

In Pac’s case, fans reasoned he faced a ‘dirty’ fighter whose style was deemed ungentlemanly and home base of Australia provided an unfair judging hand. In a way, the purists who love ‘pure boxing’ and ‘pure officiating’ can signal to the fight as a fair outcome involving a well known boxing star. Garcia fans simply saw a man closing the distance and another engaged in lateral movement. No one saw an embarrassing loss. It was just a boring fight.

The demand stayed constant despite the loss to Horn. Pac-Man moved on and we saw him fight once more for years going towards a title belt in the same welterweight division. Ultimately, Pacquiao never gave Horn a rematch. Curiously, we observe here that it’s likely Garcia will not go out for a Martin.

It is possible that the loss served a few more ends than just catapulting Sandor Martin onto the radar of boxing fans: validate fair judges. It’s likely that Garcia lost the fight technically, but Martins’ style, evasiveness and jab kept Garcia from connecting more than twice a round on his head.

The Loss From An Unwanted Fight

I doubt there will be a rematch.

Like with Horn, the Mikey Garcia fanbase can turn the page and demand another fight with a more offensive minded opponent. Ultimately, the assertion from Robert Garcia about the fight not being even desired Mikey Garcia echoes the thoughts of many fans: Mikey just did not want this fight. According to Garcia, Mikey only took the fight because of the possibility of Bam Rodriguez receiving a title fight. That title fight did not materialize, with the ‘boxing’ and lateral movement winning the day too. A bad night, but undoubtedly, the fans will be happy with a better fight.